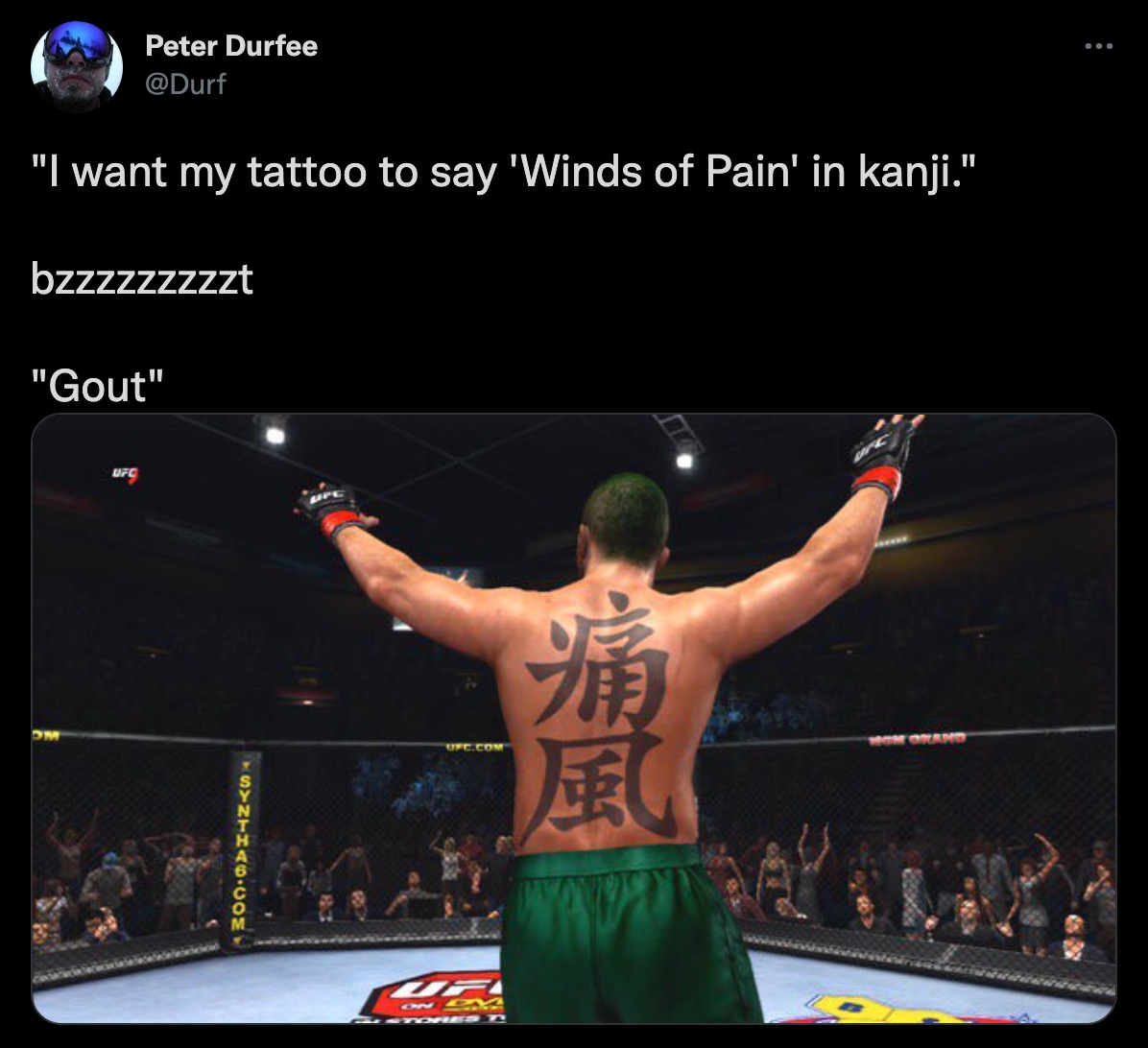 Home > Blog > Posts > NO MORE TATTOO FAIL ! Get 100% Confident With Your Kanji Tattoo

NO MORE TATTOO FAIL ! Get 100% Confident With Your Kanji Tattoo

Thank you very much for visiting Yorozuya.tech! This web store is to help people instantly download 100% accurate and correctly-stroked Japanese texts with just a few clicks. All text here are verified by a native Japanese speaker. You just need to forward the file to your favourite tattoo artist and they do NOT need to know any Japanese.

Kanji/Japanese writing tattoo has been catching on worldwide but sadly, it is not uncommon to spot wrong, botched kanji tattoos on people. I’m here to help you get the right kanji tattoos. When I say ‘wrong’ and ‘botched’, I mean they are;

There are many Kanji tattoo ideas on the Internet but these sources are the main culprits of Kanji tattoo fails. 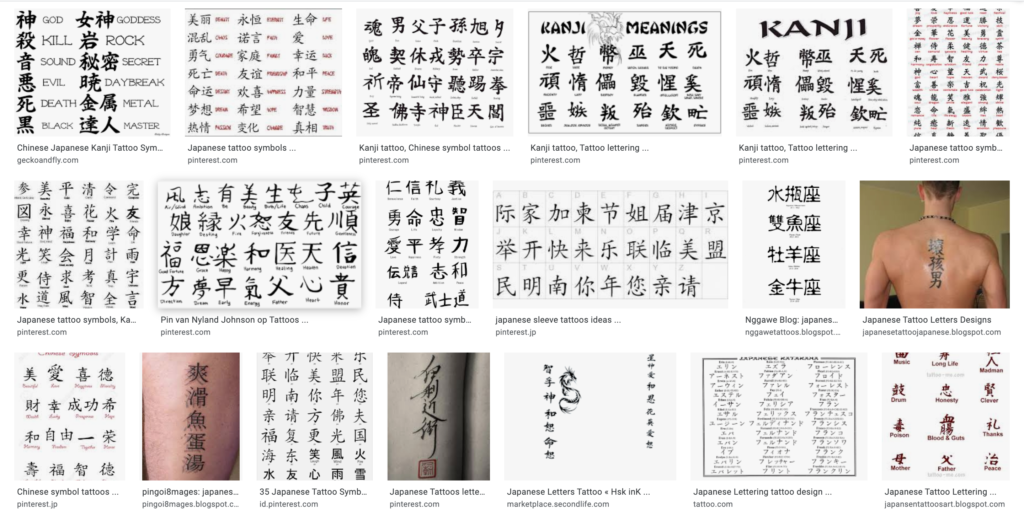 I, as a native Japanse, can instantly detect faulty kanji and incorrect explanations like below.

Why Kanji generators are not always right

Kanji generators are useful when converting English to Kanji symbols. However Kanji symbols carry multiple meanings and this causes 2 problems for non-Japanese speakers.

Here’s the search result of ‘pain’. Each Kanji conveys different connotations. The first Kanji at the top means ouch and pain more like as symptoms of wounds, injuries and disease. The second kanji from the top represents more like scar, wounds, cuts. 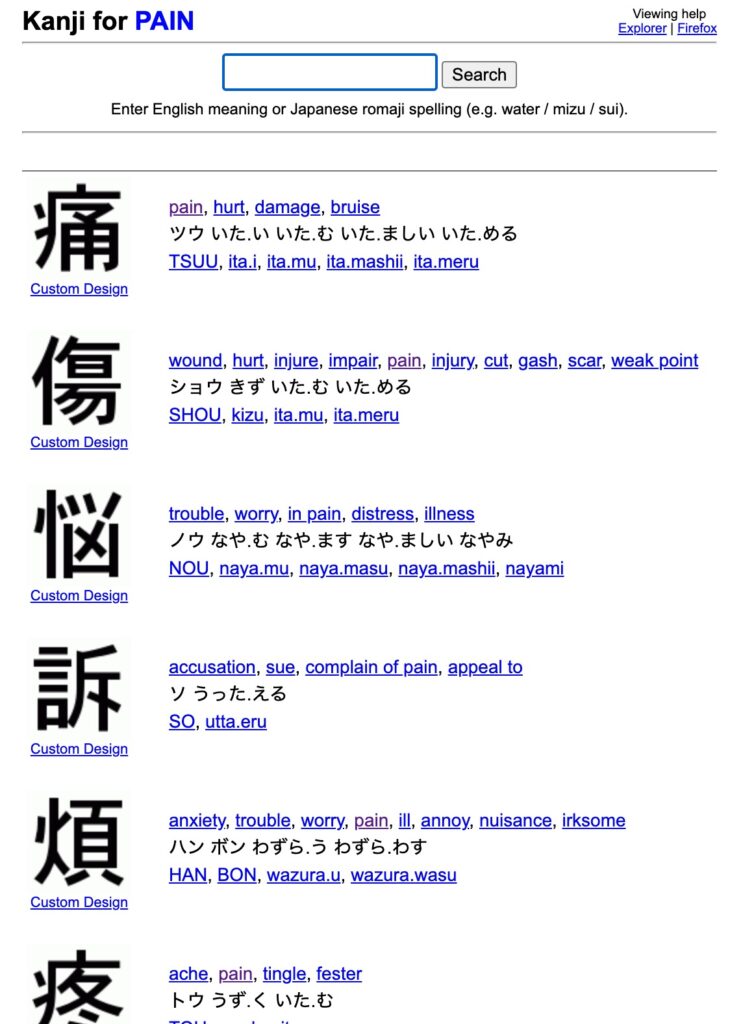 The most appropriate Kanji for ‘pain’ in this case is 苦, which didn’t show in the result.

Simply combining several kanji together might result in a word that has a completely different meaning like below.

She wanted ‘7 rings’ and combining ‘seven'(七) and ‘ring'(輪) together will change its meaning to Japanese small charcoal grill called ‘Shichirin’. 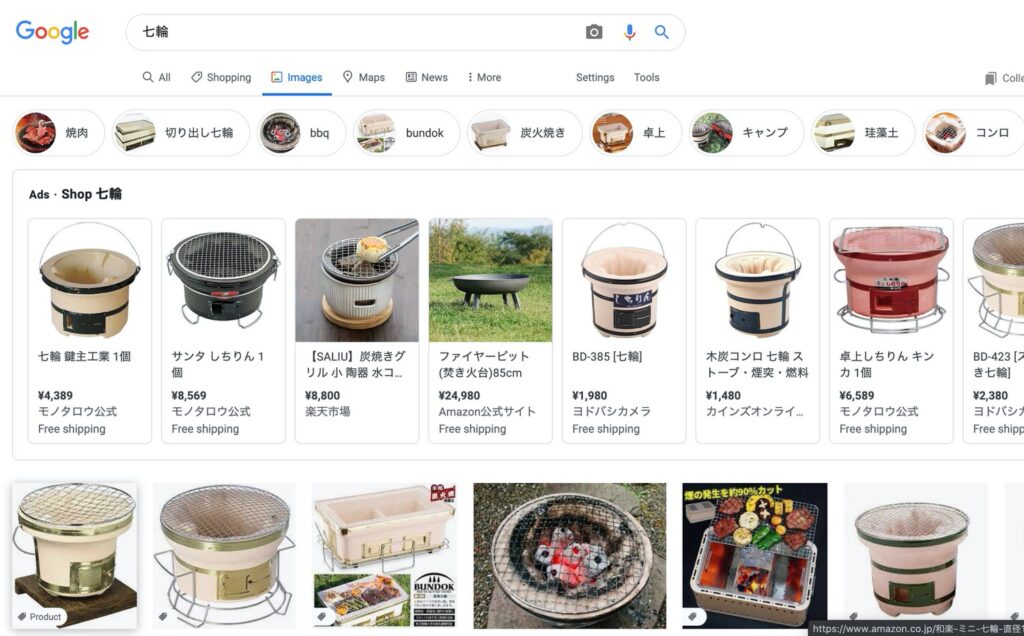 ‘7 rings’ in Japanese is written 七つの指輪(5 characters). So if she had consulted a native Japanese speaker beforehand, not only could she have avoided this mistake but also she could have had the correct Japanese letters that perfectly fits on her palm (base of each 5 fingers)

Here’s another example of Kanji combination from a video game that resulted in a different meaning.

The Kanji for pain in this case seems appropriate as he is a fighter and his attacks surely give pain to the opponent. However combining that kanji with ‘wind’ will change the meaning to ‘Gout’. The fact that every Kanji symbol carrying multiple meanings means they work like variables in mathematics and simply combining them is risky.

Just like different fonts are available in any language, there are a wide range of writing styles in the Japanese languages that gives different impressions such as sophisticated, firm, elegant, pop, cute, laid back, childlike. So matching the writing style to your intended meaning also plays an important factor.

This web store offers 3 writing styles to choose from. 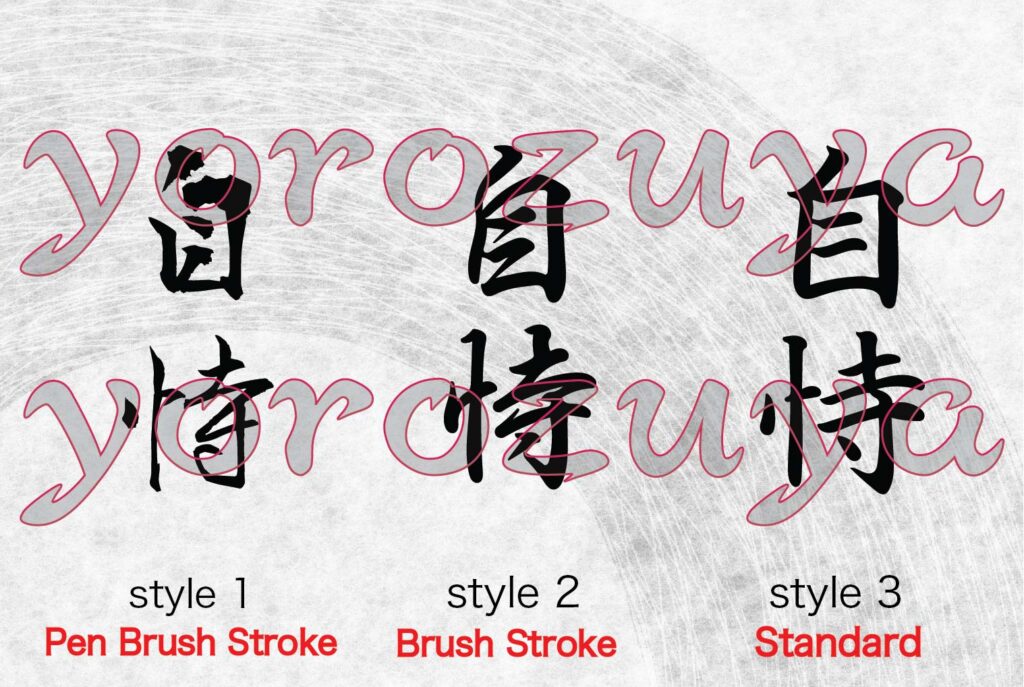 When it comes to translating from English to Japanese or translations in general, it is important to be aware that literal translations do not always work. They might end up;

This means that literal (machine) translations should also be proofread by a native speakers.

Literal translation for Death before dishonour

When I google-translated ‘Death before dishonour’, the outcome was ‘不名誉の前の死’. This is not wrong but sounds awkward and most native Japanese speaker won’t probably understand what this phrase is trying to say.

In this case, if the word ‘before’ had been translated as ‘yorimo (よりも)’ in Hiragana symbols, the meaning would have been clearer. ‘不名誉よりも死’, which sounds more natural and easy to understand the meaning.

→Death Before Dishonour In Japanese Symbols For Tattoo

Dynamic translation for ‘Death before dishonour’

Dynamic translation means that you put much value on the meaning, including different idioms, emotive meaning, context and background. So the words might stray considerable from its literal translation

The concept of ‘Death before dishonour’ was a common attitude and desired practice/behaviour among Samurai warriors and it is ‘Nakoso Oshikere’（名こそ惜しけれ）, which means (Spare your honour/name). Here is the famous quote on ‘death before dishonour’ from a real Samurai, chikaharu minamoto, who called out this phrase to young samurai warriors before the Hōgen rebellion (AD1156) to fire them up for the battle.

Honour is one of the 7 virtues of Bushido (The way of Samurai) and highly regarded by Samurai warriors. Life is way too cheap if they can obtain or sustain their honour.

→Death Before Dishonour – Samurai Quote In Japanese Writing For Tattoo

This web store is focusing more on dynamic translations as well as literal translations at times. All Japanese texts are 100% accurate and natural with correct stroke orders and they are just a few clicks away.