7 virtues of Bushido, 武士道 (The Way of Warriors; Samurai’s code of conduct)  and Zen Circle (enso : 円相) for your kanji tattoo design is available for an instant download and you have 5 different kanji calligraphy styles to choose from. Your favourite tattoo artist DOES NOT need to know any Japanese. 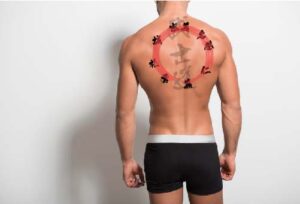 The Bushido codes are

*Click the links above for their meanings in more details.

This Tattoo design has those 7 virtues, zen circle and ‘Bushido’ kanji in the centre. 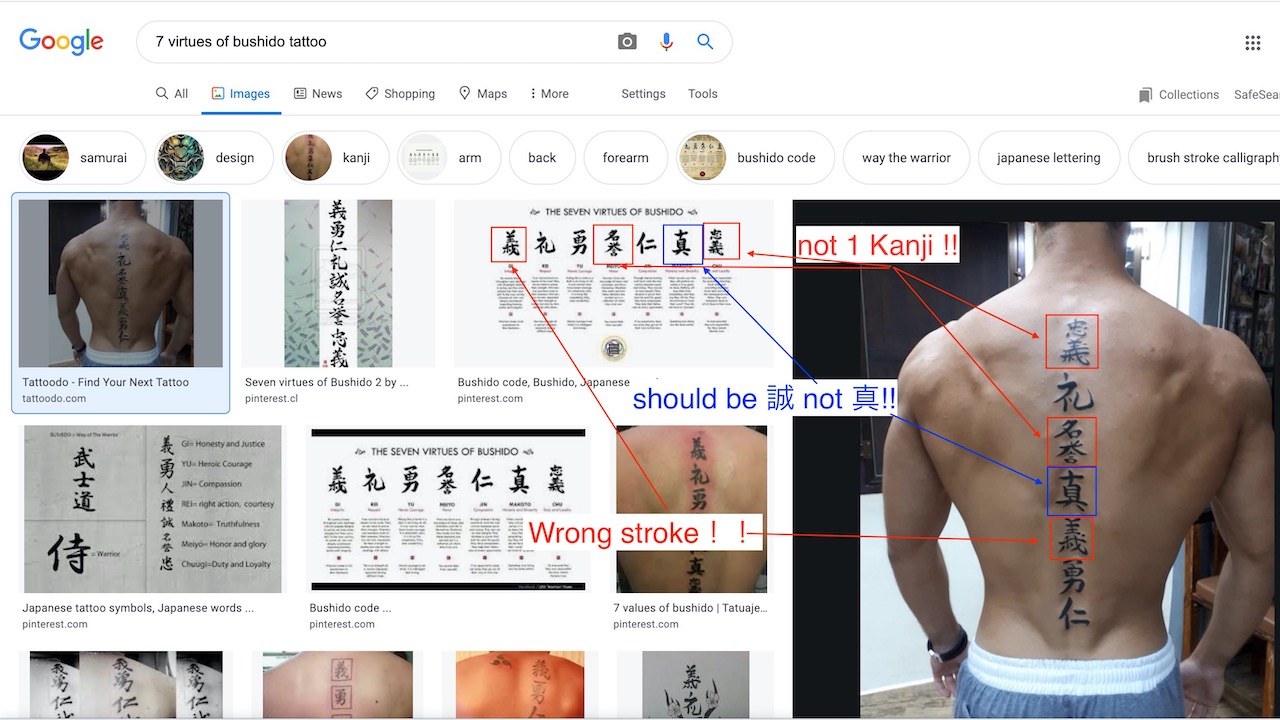 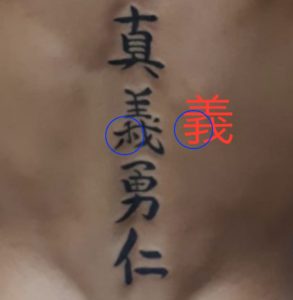 Japanese Poem for Tattoo – Hideyoshi Toyotomi. If the cuckoo does not sing, coax it.